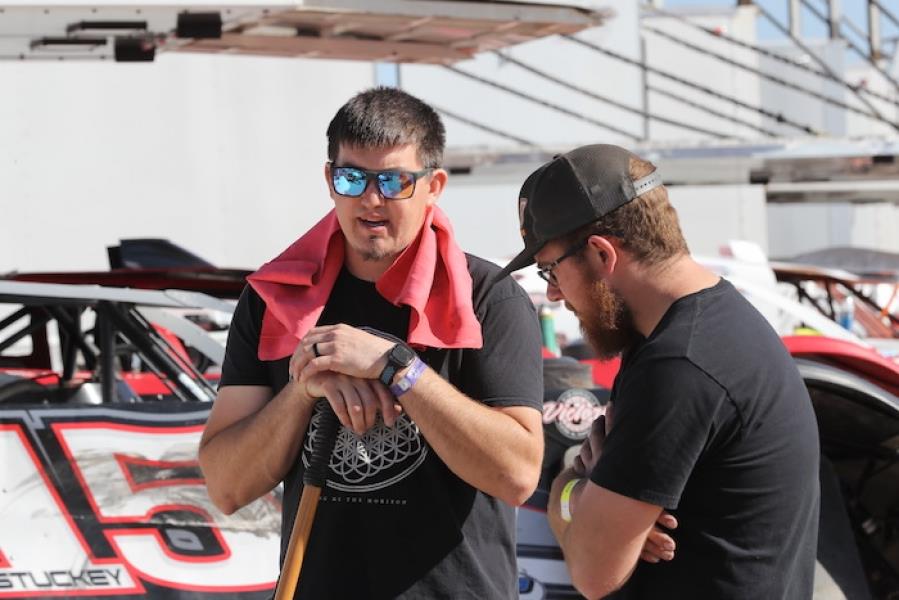 Garrett Alberson entered the Roberts Motorsports No. 58 Late Model into battle at Vado Speedway Park (Vado, N.M.) on Wednesday afternoon for the third round of the Rio Grande Waste Services Wild West Shootout.

With 46 Late Models on the grounds, Garrett’s runner-up performance in his heat race placed him on the fourth row for the feature. With $10,000 on the line, Alberson inched forward one spot in the 30-lapper to finish seventh.

For another $10,000-to-win program on Friday, Alberson laid down the second-fastest lap in his group before placing first in his heat. Receiving the pole for the feature via the redraw, Garrett challenged for the lead throughout the 30-lap affair before ultimately finishing third. He followed Bobby Pierce and Jonathan Davenport across the line.

The following night, Garrett came in first in his heat before placing fifth in the 40-lap feature.

The weekend drew to a close on Sunday with Alberson qualifying for the $25,000-to-win Wild West Shootout finale via a second-place finish in his heat. Running in the top-five the majority of the action-packed 50-lapper, Garrett raced to a fifth-place finish. He trailed Bobby Pierce, Kyle Larson, Mike Marlar, and Stormy Scott to the checkers.

Full results from the weekend are available at www.WildWestShootout.net. 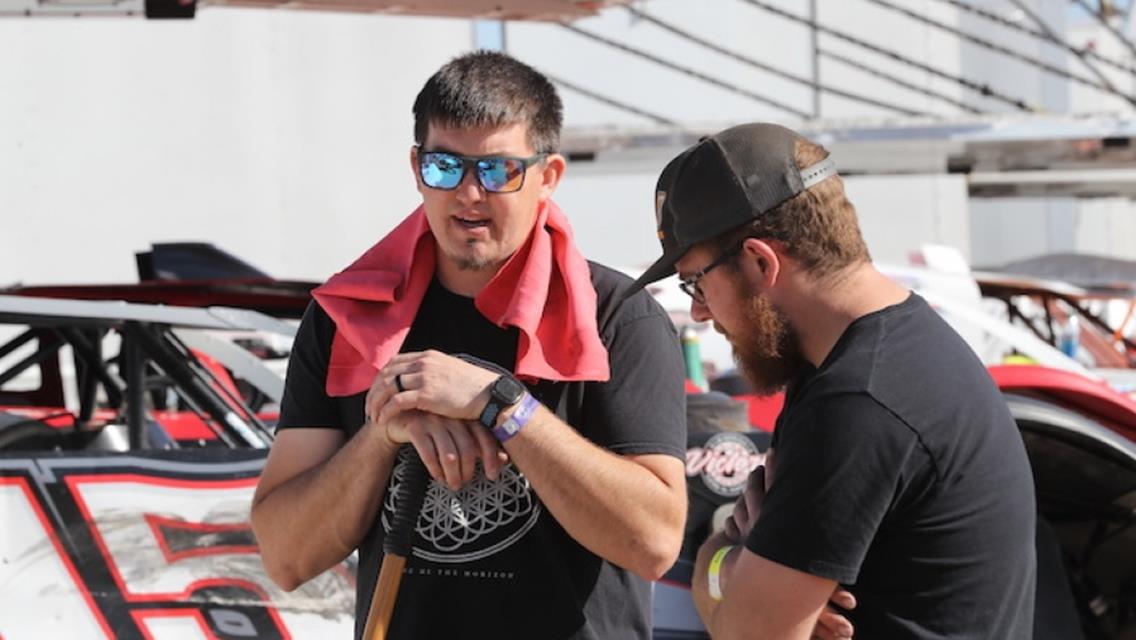 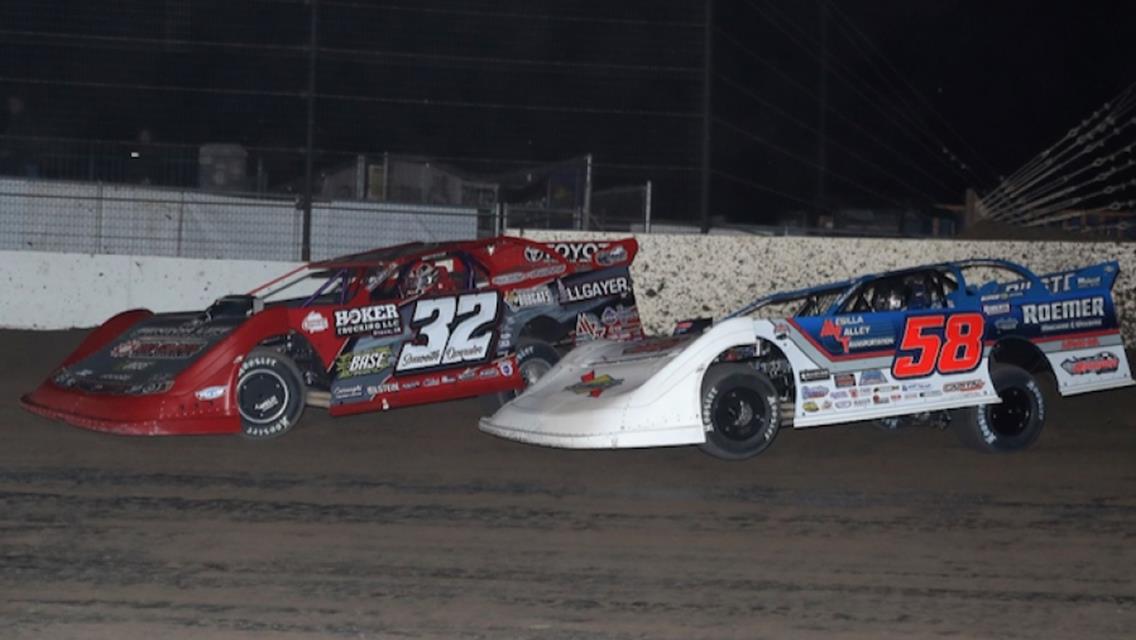 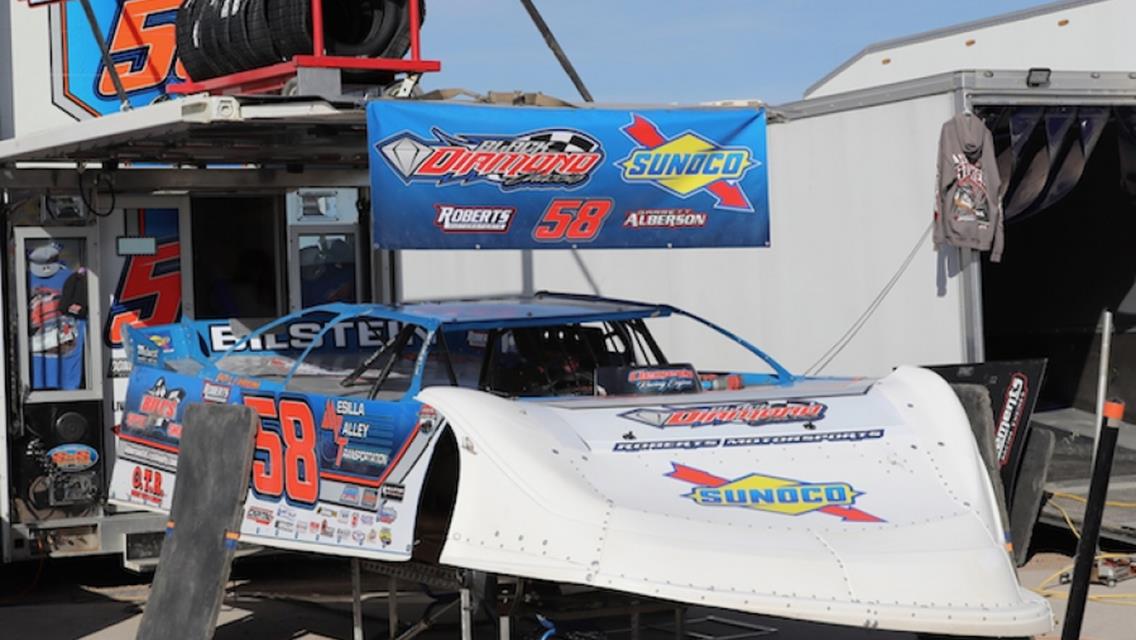 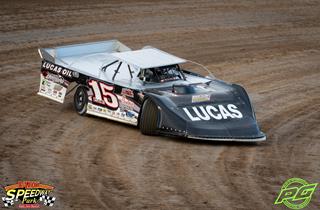 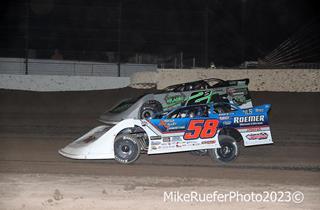 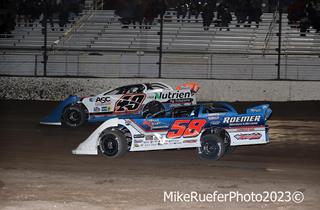 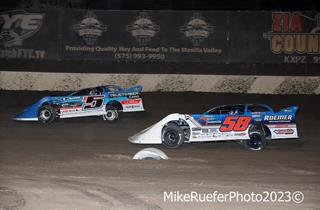 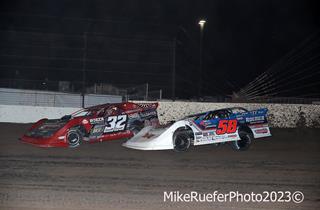 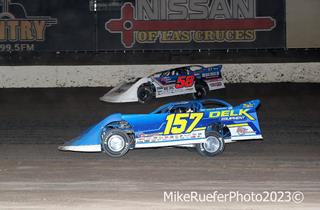 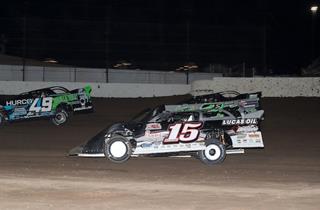 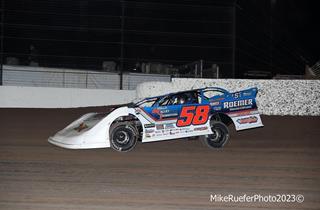